Apoptosis is a form of programmed cell death that occurs in multicellular organisms. Biochemical events lead to characteristic cell changes and death. These changes include blebbing, cell shrinkage, nuclear fragmentation, chromatin condensation, chromosomal DNA fragmentation, and global mRNA decay. Research on apoptosis has increased substantially since the early 1990s. In addition to its importance as a biological phenomenon, defective apoptotic processes have been implicated in a wide variety of diseases. Excessive apoptosis causes atrophy, whereas an insufficient amount of results in uncontrolled cell proliferation, such as cancer. Some factors like Fas receptors and caspases promote apoptosis, while some members of the Bcl-2 family of proteins inhibit apoptosis. 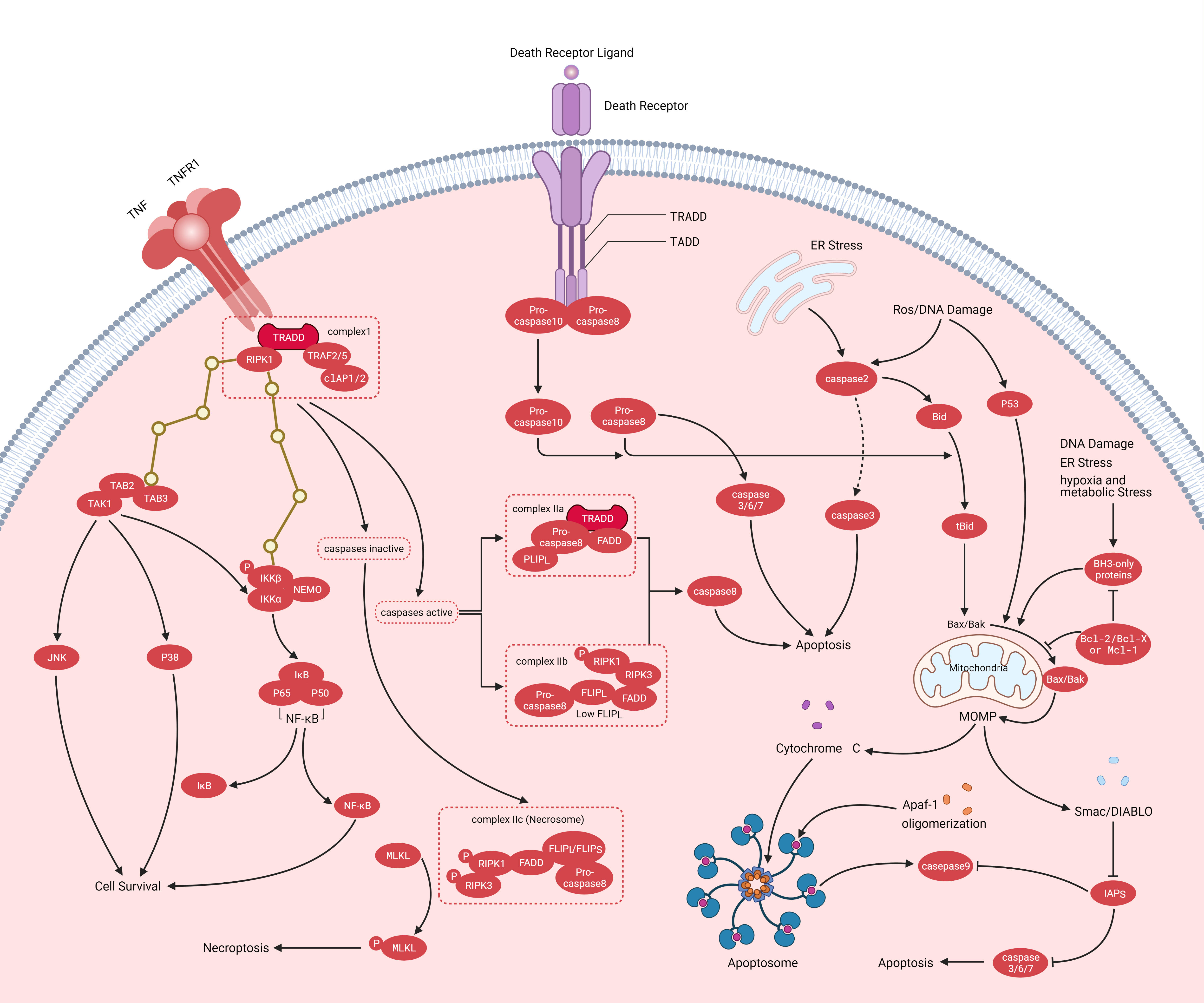